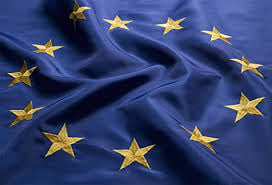 According to the farm office FranceAgriMer, French farmers stepped up harvesting of corn and sowing of winter wheat and barley last week thanks the dry and sunny weather.

Indeed, an estimated 32% of corn crop area had been harvested as of Oct. 18.

Harvest progress, however, remained behind the pace seen last year when was at 75% at the same stage.

Corn crop development is about 10 days behind the average rate of the past five years, according to FranceAgriMer.

Indeed, FranceAgriMer said 40% of the expected soft wheat area had been completed as of Oct. 18.

Winter barley sowing was at 59% complete against 24% the prior week and 54% a year earlier.

Additionally, it should to note that field work may slow this week after heavy rain in parts of France.