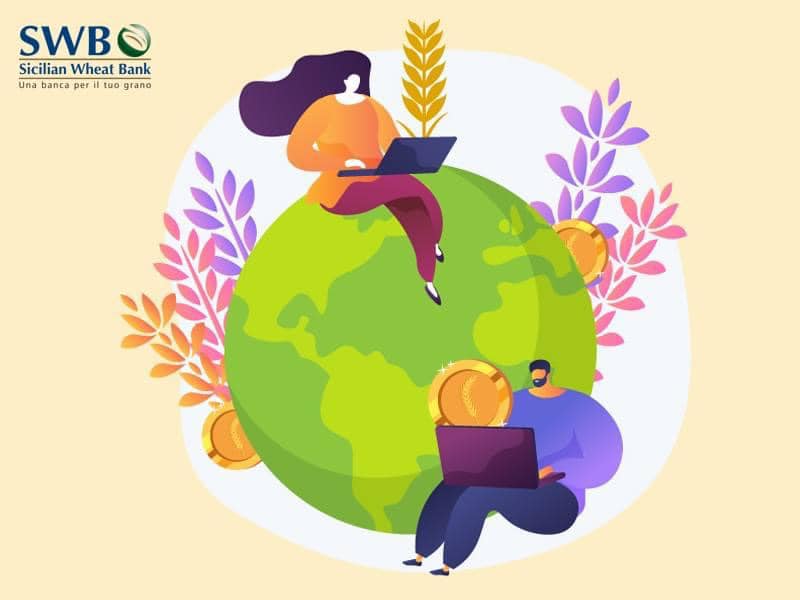 NASS reported winter wheat planting at 96% complete in the USA, compared to 94% l. w. and the 5-yr average pace of 97%.
The Crop Progress report showed emergence at 86%, compared to 87% on avg.
Quality ratings took an unexpected drop.
Analysts were expecting to see ratings hold steady from a week ago, but USDA lowered them by 2 points, with 44% now in gd-to-exc. condition.
Another 34% is rated fair (unchanged from a w. ago), with the remaining 22% rated poor or very poor (up 2 points from l.w.).
BAGE’s in Argentina updated crop ratings to 59% Gd/Exc. compared to 50% l. w. and just 17% last year.
Harvest is 18% complete vs 20% last year and 19% on average.
The weather forecast is looking favorable.
Per latest data released by FranceAgriMer, sowing of soft wheat for next year’s harvest is nearing the end in France, and there were very good growing conditions.
Particularly, as for soft wheat, according to FranceAgriMer 93% of the expected area had been drilled by Monday, compared with 87% a week earlier.
In a first rating for newly sown soft wheat, it estimated that 99% of crops were in gd or exc condition, against 95% a year earlier.
As for durum wheat, in contrast, sowing was only 56% complete.
That is up from 38% the prior week but lagging year-earlier progress of 72%.
Meantime, Euronext started its week with a new historic surge with wheat contracts which went above 300 € / t on all the maturities of the 21/22 campaign.
Ukraine’s 2021/22 wheat plantings are 94% complete, per the country’s ag ministry.
Ukraine raked in a bumper harvest of 32 MMT in 2020/21, the bulk of which will likely hit the export market.
Ukraine’s 2021/22 wheat exports have reached 14 MMT since the beginning of July, and the country’s ag. ministry expects total wheat exports to top 24,5 MMT this marketing year.
According to the Russian Ag Min, as of Nov 22, 125.4 MMT of grain has harvested, including 78.6 MMT of wheat.
Meantime, Black Sea Fob prices continue to rally with the nominal monthly carry now at $5-7/mt, as the market tries to build in protection against the tax rises.
March futures traded to new highs of $366/mt, which implies a tax of $116/mt, against the current $77/mt.
Russian farmers are still not selling.
Rain has persisted in Australia, and Australian wheat futures have jumped to new contract highs.
The forecast maintains wet into Dec. as La Nina continues to build into the second strongest ever.
There are also reports about the lack of protein in W.A..
Today there is ‘unconfirmed talk’ about 6-8 million mt of feed wheat in NSW alone, from a total crop of 11 million mt.
If true, those importers who had been hoping for price relief from the S Hemisphere wheat harvest may not see that relief and may well have to bite the bullet at higher prices.