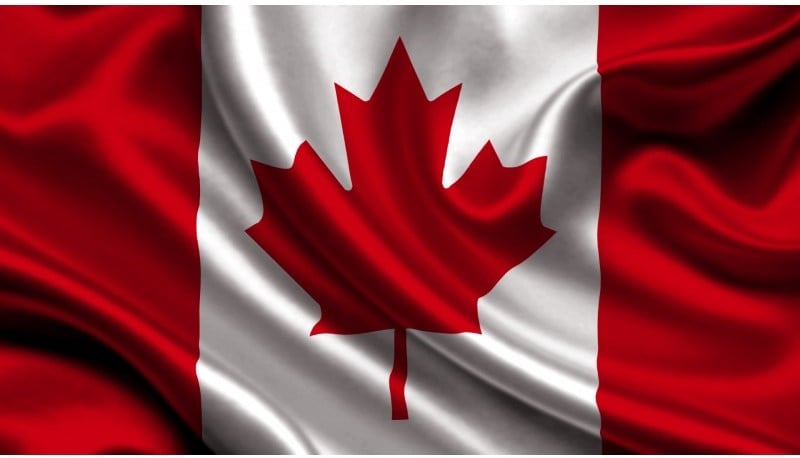 The flooding in British Columbia has washed out the infrastructure (roads and rail lines) that Canada relies on for exports to Asian markets.
Exports from the Pacific coast account for one third of Canada’s GDP.
The wheat market is susceptible to shipping delays as Canadian exporters will still export a large portion of the commodity compared to other crops like canola, which will also be supported by domestic crush.
The railroads seem optimistic that the disruptions will be temporary.
CN says they are working “around the clock” to restore the track.
However, railways did not able to deliver empty cars to country elevators and crushing plants.
Thus, many producers have been requested to stop delivering, although the will of the producer and of the receiving locations are of the opposite mind.
In this context, if the empties are not getting delivered for loading, this will quickly disrupt the flow of commodities.
Canadian Rail disruptions are concerning.
It should to note that the main/ most important wheat export season for Canada starts in January, when exports from the Black Sea and Europe should slow down.
Consequentially, Canadian operators are hopefully that the railroads are correct in their most recent estimate that states traffic will resume mid-week.
Meantime, in shipping week 15, Canadian spring wheat exports were 309.4k mt for a season total of 3.732 million mt.
This is just 61% (-2.384 million mt) of last year’s export number.
Visible supplies rose to 2.713 million mt.
Of this, 187.4k mt is sitting in Vancouver and 42.0k mt is sitting in Prince Rupert.
The stocks in Western ports will provide some cushion to the rail delays.
As for durum wheat, bids in Canada weakened over the week which was partly due to shipping disruptions.
Durum street prices, continued to quote at $716.88, unchanged from past week, while export basis rose at CAD $140.09, up $11.59 from $$128.5/mt of previus week.
Meantime, in week 15 exports were again small 66.9k mt for a season total of 995.4k mt.
This is 67% (-491.3k mt) of last year’s amount.
Total visible supplies are 719.5k mt, but just 40.9k mt of this is sitting in West Coast ports.
The small stocks in Vancouver will make durum more immediately impacted by rail delays.
However, there are 328k mt of durum sitting in eastern ports, and these are not affected by rail slowdowns.
Year-to-date, Canada has relied on the Vancouver port to export 40% of all Canadian durum exports.
On the other hand, the Deputy Minister Agriculture and Agri-Food Canada(AAFC) forecasted at a conference in Geneva that the Canadian wheat area will be 6% higher than last year and average yields would raise output to 22 million mt.
As for durum wheat, the Deputy, forecasted that area would be 10% higher than last year.
Given average yields this would translate to a 5.5 million mt crop.
(1USD=Cnd$1.2698).