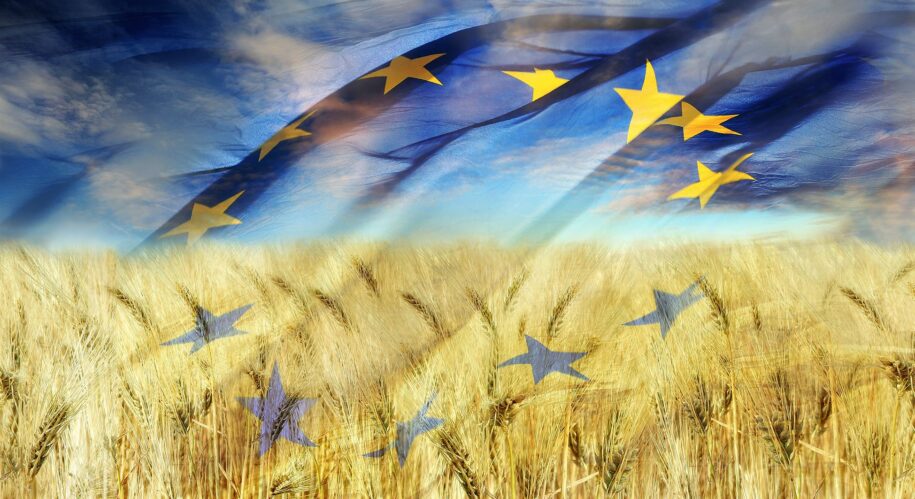 Wheat prices are supported by a rally in Chicago that has seen the spring wheat contracts in Minneapolis, to surpass 10$/bu.

The latest import tender news made additional pressures.The Tunisian tender on this morning, in which the ODC paid higher prices than previously (25k from GRAINCORP at USD 373.45 and 25k from COFCO at USD 373.85), underscored price tensions in wheat pushing ODC to book only an half of the 100,000 tonnes it had sought.

In Poland, meantime, prices are pushing up by this week’s strength in Paris and a lack of farmer selling.

Consequentily, exporter prices for Polish 12.5% protein milling wheat rose this week to 269.4 euros a tonne for October delivery to ports.

Farmers and regional traders, indeed, are unwilling to sell in a rising market.

Some farmers are also worried about high fertilizer prices and could be holding back some grains for extra financial security.

In this context, rising prices were also curbing new export sales, in addition to a slowdown in loading activity.

At the moment, in Gdansk/Gdynia, two new vessels appeared on port lineups, one taking on 33,000 tonnes for Algeria and another 51,000 tonnes believed to be for the Middle East.

In Szczecin/Swinoujscie, one new vessel is loading 33,000 tonnes of wheat for North Africa, meantime.