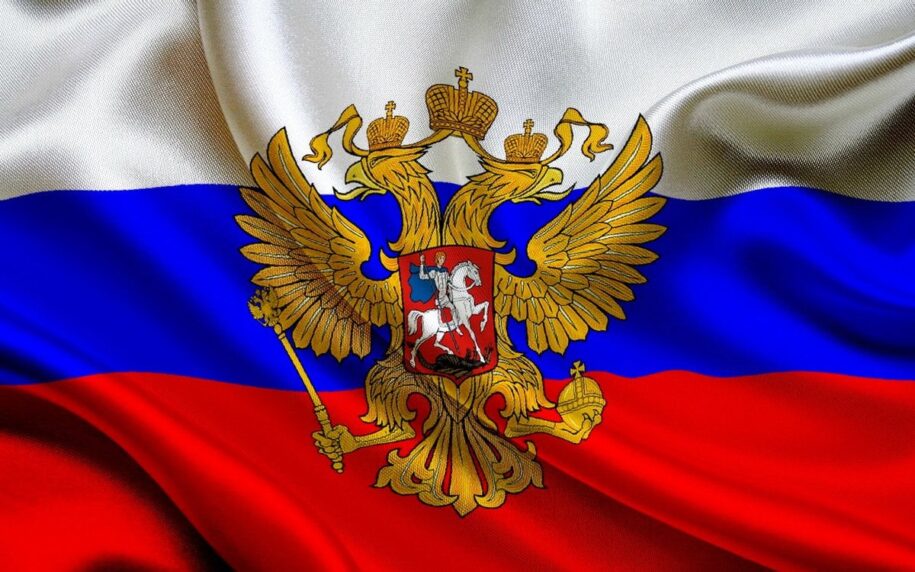 According to the IKAR, indeed, Russian wheat with 12.5% protein loading from Black Sea ports for supply in the first half of November was valued at $312 a tonne free on board (FOB) at the end of last week, up $2 from the previous week.

Russian wheat export prices had been substantially stable in the period October 8 – 15.

Meantime, per latest data released by the Ministry of Agriculture, Russian farmers had sown winter grains on 17.0 million hectares for next year’s crop.

That is down from 17.9 million hectares at the same date a year ago.However, some analysts expects Russia’s 2022 wheat crop to rise to 80.7 million tonnes from 75.5 million tonnes in 2021, as weather conditions remain good for development of crops.

Russian wheat exports, however, are down by 29% since the start of the 2021/22 marketing season on July 1, certantly also because of the state export tax, which will increse also this week.

In this context, a stronger rouble currency and higher global prices, are pushing up all grain prices in the Black Sea basin.