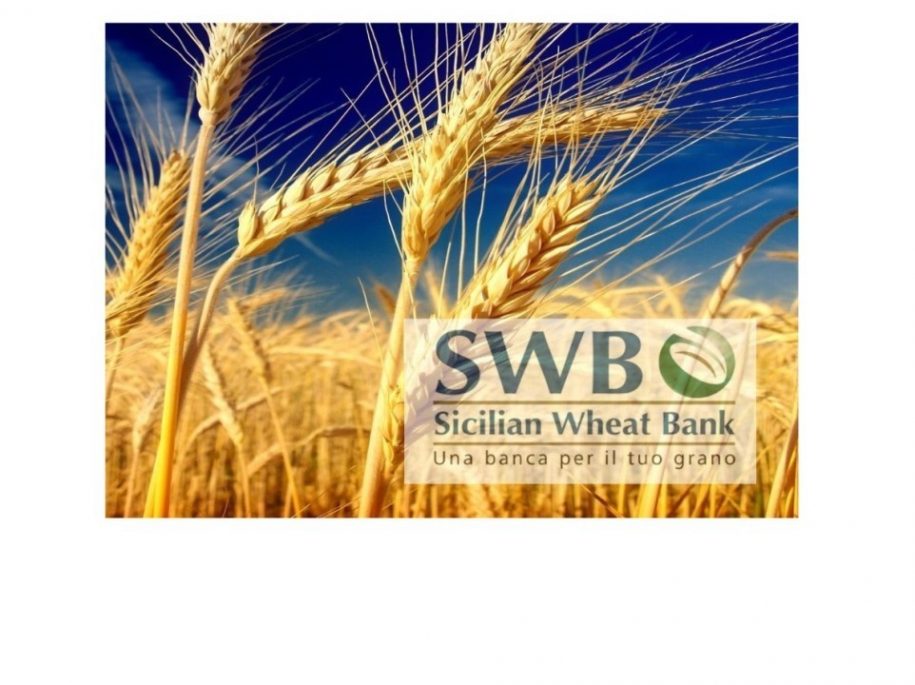 However, we must note, that in spite it showed a total record of 73.7 million hectares planting area between soybean and corn , as the consequence of current high prices, which in some mode should encourage US farmers to increase their acreage as much as possible, the numbers confirmed that crops show a tight balance sheet that no give room for weather error during the growing.

In deed, even if corn and soybean stocks should rebound only slightly, at 39.4 Mt and 3.95 Mt respectively, they are expected to remain at extremely low levels, in add all wheat was projected dropping to only 19 Mt, the lowest for eight years!

The USD continues to trade sideways and maybe It will weaker more on the back of expected stimulus and on the prevision continues quantitative easing.

In fact, the new US stimulus bill is set for a House vote this week and is expected to pass without too much hassle.

Debates about the fiscal efficiency of what is included are likely to continue to dominate political news.

However, fundamentals for soybeans and corn remain bullish even without the impact of USD weakness, and in case USD does weaken, it will only push the grains and oilseed values even higher.

In add, recently is talking also of reflation trade and commodity supercycle, which usually is associated with higher commodity prices.

In this context, the US cereals markets experienced some profit takings last Friday even if the week closed in green, week over week.

Traders were puzzled between high prices and tight fundamentals.

On the contrary, in the context of tensions linked to the expiries of March deliveries, wheat and corn European prices, without esitate, remained close highs on Matif.

Wheat was lasked by the fundamental push of freez and coldshok in some part of North America, over past week moving the prices in a meaningful way week over week.

The expected Russian export duty on new crop starting from June 2 only added to uncertainty on the new crop export supply.

However, wheat prices should continue to move in line with corn values as the current wheat supply and demand fundamentals do not suggest a strong move in either direction.

Corn prices will also be a function of how the south American weather develops for Brazil’s second crop (between Mar 15- Apr 15 is the crucial yield sensitive period).

South American weather maps are back in a little more focus with drier conditions in Brazil supportive to the delayed harvest but concerns gradually firming on the back of further dryness in Argentine weather maps.

outside the ideal planting window.

However, also the risk of fund profit-taking led liquidation still remains by funds.

July soybeans were mostly unchanged over the week, though SX21 reached 12 USD /bushel on the back of the low new crop carryout estimates.

Soybean oil prices continued to rally over the week.

Rapeseed prices are once again benefiting from the firmness of canola, which reached a new high in Canada last Friday.

With ending stocks expected to fall below one million tonnes, the situation remains very tight in Canada, as it is in Europe for rapeseed.

There was 132,000t of wheat to China in the mix, but nothing new on old season row crop business there.

A new crop bean boat was in the mix.

About Black Sea area, during February, the shipping activity in Ukraine continues to be moderate after only 2.8 Mt loaded in January.

However, more than 2 Mt of cereals have already been shipped since the beginning of the month, including 1.7 Mt of corn, 0.3 Mt of wheat and the equivalent of a panamax of barley.

Exports from the country are still set to reach the equivalent of 3 million tonnes this month.

In add, we note a human case of the H5N8 bird flu in Russia was reported last week (it had occurred in December).

It’s the first time this has been confirmed in humans.

Aussie markets mostly were dominated by the offer side past week.

Many exporters appear covered at least for the short term.

On the international scene, we have seen also Tunisia that has bought around 100,000 t of soft wheat, durum wheat and feed barley all sourced from optional origins.