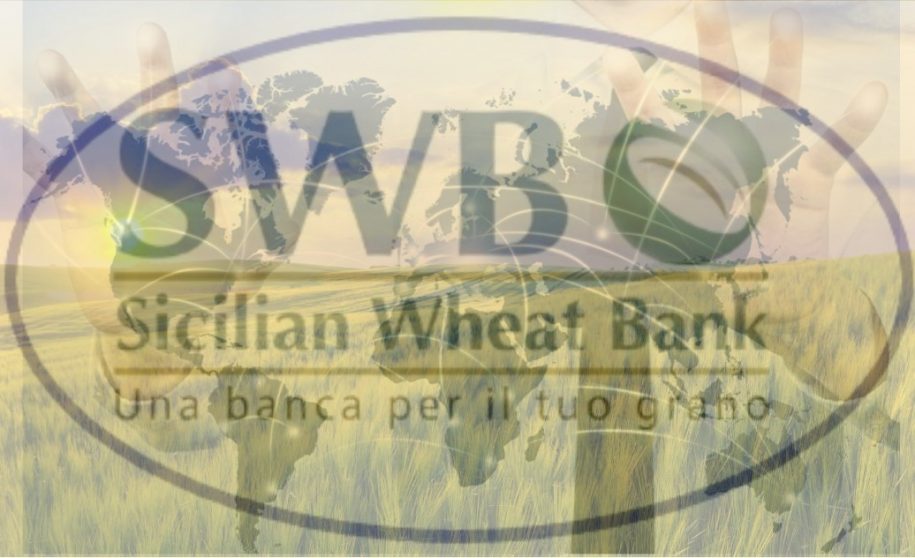 US farm markets were mixed, but mostly higer for the week.

Wheat prices led the grains charge on the week, all up with double digits gains.

Also corn prices posted a nice little bounce of 1.88% for the week.

On macro markets, oil prices fell on Friday as energy companies in the U.S. Gulf of Mexico restarted production after back-to-back hurricanes in the region shut output.

The Baltic Dry Index (BDI), an assessment of the average cost to ship raw materials such as grains, coal, and iron ore, increased 11% on the week to end at 4,275.

On the financial side, U.S. stock indexes slipped on Friday led by major technology firms, while uncertainty over higher corporate taxes weighed on sentiment.

Focus is now on a meeting of the Federal Reserve next week, with investors debating if a batch of strong economic data this week could spur the bank into shortening its timeline for reducing monetary stimulus.

Coming back on grains market, between Saturday and Tuesday, the central U.S. will see variable rains, varying from no measurable moisture to as much as 1.5” or more in some parts of Minnesota, per the latest 72-hour cumulative precipitation map from NOAA.

The agency’s 8-to-14-day outlook predicts seasonally hot, dry weather for most of the country between September 24 and September 30, meantime.

Through September 14, 58.5% of the country is under some level of drought.

That includes most of Minnesota, the Dakotas, Iowa and Nebraska.

Condition ratings as of September 12 were unch at 57% gd/ex.

Winter wheat crop was 12% planted as of 9/12 according to Crop Progress data, 4% faster than the 5-year average.

That’s about 94 million bushels of weekly corn use at current US average yield.

On Thursday weekly corn export sales were poor at only 246,600 MT even if outstanding sales are still 20% larger than year ago, due primarily to China’s 3 week buying spree back in the spring.

Total export commitments are down 31% vs. year ago.

Friday’s CFTC Commitment of Traders report showed that the managed money spec funds had trimmed just 2,943 contracts from their net long in corn futures and options during the week ending September 14.

About soybeans, data showed spec traders slicing another 2,136 contracts from their soybean net long positions for the week ending 9/14.

They took that position down to 55,380 contracts as of Tuesday, the lowest point since last August.

The report also showed money managers in CBT wheat flipped their net position from long to short by 11,172 contracts for the week ending 9/14.

That took them to net short 6,005 contracts.

Corn basis bids continued to show plenty of variability across the Midwest, moving as much as 18 cents higher at an Illinois river terminal while tumbling as much as 25 cents lower at an Iowa processor on Friday.

Soybean basis bids were steady to firm at interior river terminals after rising 2 to 16 cents higher at three locations.

Wheat basis bids were mixed in the Pacific Northwest (PNW) this week and slightly up in the Gulf.

High export prices compared to other origins softened basis for HRS in the PNW.

Traders made no offers this week for HRW 12.5% protein exported from the Gulf.

Argentina barley feed, was unchanged at $265.

Indicative delivered prices in Australian dollars per tonne were:

Watching next week market, the final full week of September starts as usual with the weekly Export Inspections report on Monday morning and the Crop Progress report in the afternoon.

The FOMC will meet next Tuesday and Wednesday.

On Wednesday morning, EIA will issue the weekly update on ethanol production and stocks, with NASS releasing the monthly Cold Storage report that afternoon.

Weekly Export Sales data will be released per usual on Thursday morning.

Friday will be a busy day for livestock with NASS putting out the monthly Cattle on Feed report and quarterly Hogs and Pigs report that afternoon. 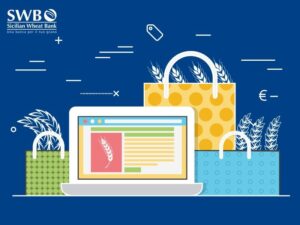