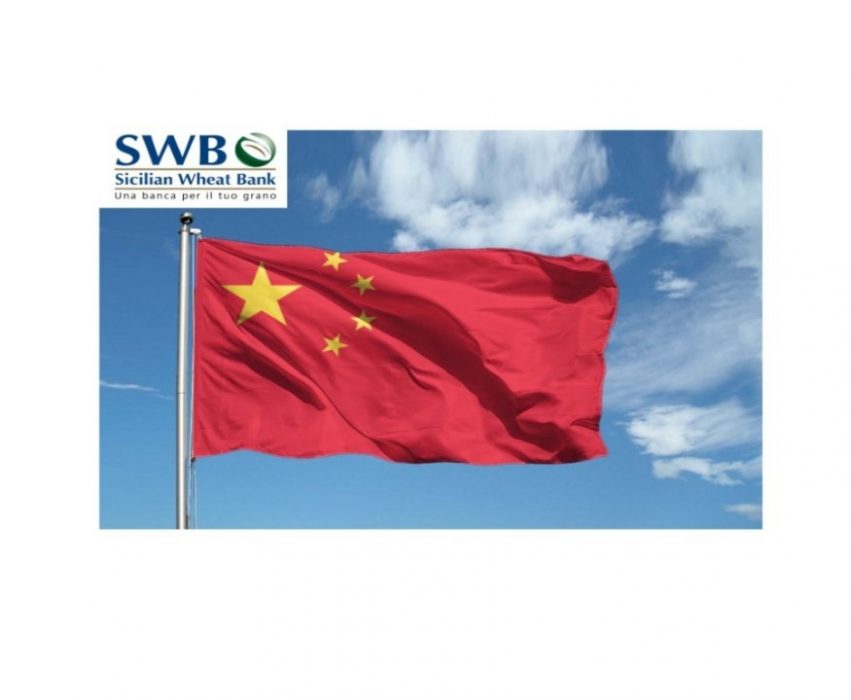 In China, the rebuilding of pig numbers continues to deplete corn stocks.

The country, the leading producer of pig-meat, is exploring all options to increase its supply of raw materials.

In China, the government has just authorized the import of two transgenic varieties of maize over the next 5 years in order to increase the supply of cereals on the domestic market.

Engaged for a few campaigns in a strategy of rebuilding its pig herd, China particularly suffered in 2020/2021, an explosion in the needs of the animal industry.

Import demand is forecast to reach 16.5 million tonnes, more than double the previous season, according to a forecast from the US Ag official numbers .

According to details relayed , the said varieties developed by the agrochemical firms Bayer and Syngenta are tolerant to herbicides as well as to insects.

It should be noted that as part of its strategy to strengthen local supply, the executive announced, less than a month ago, that it would open public stocks to animal feed factories.